Prices Subject to Change Without Notice

From the very beginning, Precision Turbo has been the industry leader in extracting the most power out of the 1986-1987 Turbo Buick V6 engine. Our constant drive to develop and bring superior products to the market led us to design a new Upper Plenum.

This new design was developed to address the severe airflow distribution issue with the factory upper plenum. The factory upper plenum, although good for its time, has an inherent design flaw that allows significantly more airflow to the back two cylinders which can create a lean condition when increasing the power on these vehicles.

Our upper plenum is manufactured from cast aluminum, then CNC machine finished in house. Our plenum has been specifically designed to help reduce, and in some cases, completely eliminate this potential lean condition. As an added bonus, the plenum has a higher internal volume over the stock plenum, which increases the volume of the intake manifold, ultimately allowing your turbocharged engine to support more horsepower.

Our upper plenum adapter is a direct bolt-on replacement for all 1986-1987 Buick Turbo Regals, as well as the 1989 20th Anniversary Turbo Trans Am. 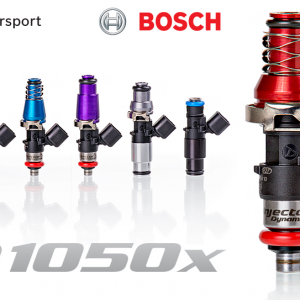 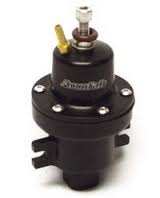